Deadpool 3 Release Date Official Trailer? Everyone love that foul mouthed son of a gun! actually we love him more than anyone. I do not know about you but i do. Although we do not know about release date and their is no official trailer released yet. But People are saying (Actual people from the company) Movie is in making and only waiting for MCU for approval. 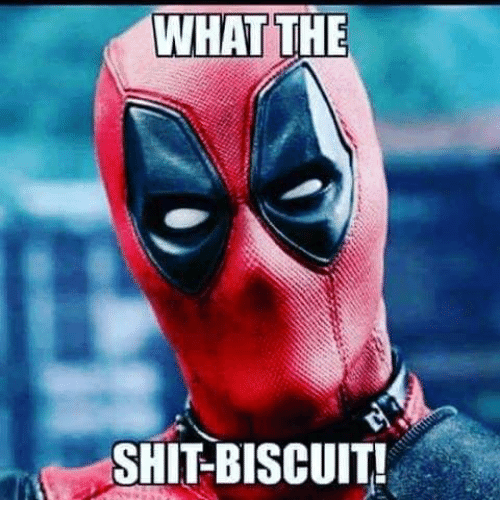 They will make deadpool 3. Because we demand it ! and they will make it. Its that simple xD. Lets be serious for a bit. Paul Wernick Co writer of the movie just confirmed it. He said , he and Rhett Reese are waiting for the Marvel Heads (bosses) signal when to release the movie.

They are planning to Enter dp to MCU. On the other hand deadpool is R-rated movie. And he is only famous due to his dirty mouth and we love that. Converting from R rated to normal anti hero movie , will their any deadpool left whom we  love? the answer is NO!

Paul said while speaking to Dan of Geek: “We’re just waiting for the word from on high. There’s a lot to be sorted out, like how Deadpool fits into the Marvel Universe with the other characters of the MCU.”

“Then it’s, do the X-Men get in there at some point? Fantastic Four? There’s a lot to be sorted out and I think we’re all getting a much needed rest from Deadpool – Ryan and us and everybody.”

Stimulus Checks Going out in November

Who is eligible for Stimulus Check payment?

Cardi B Divorce After Three Years from Offset