Hi, what are you looking for?

Nvidia ShadowPlay is the Best Software for Recording Game/Game play. it is the easiest way to record and share your game play , screenshots and stream with with your friends in high quality. Record your game at highest of 4k resolution with 60fps. Never miss any moment with instant record option. Did a great stunt ? Do not worry , its instant replay feature is recording it. Hit the hot key to record that on your hard drive. It works as your normal screen recorder. Record for as long as you want and share it on you tube, Facebook.

ShadowPlay is hardware accelerated, and you can keep it running in the back ground. Therefore you do not have to worry about recording impact on your performance.

It automatically captures your killing , winning and other important moments in the game and you do not have to worry about the recording. You can also use this for Streaming. Use ShadowPlay to stream your game on youtube, facebook. Creating gifs from your video at 4k resolution and sharing with your friends is too easy. 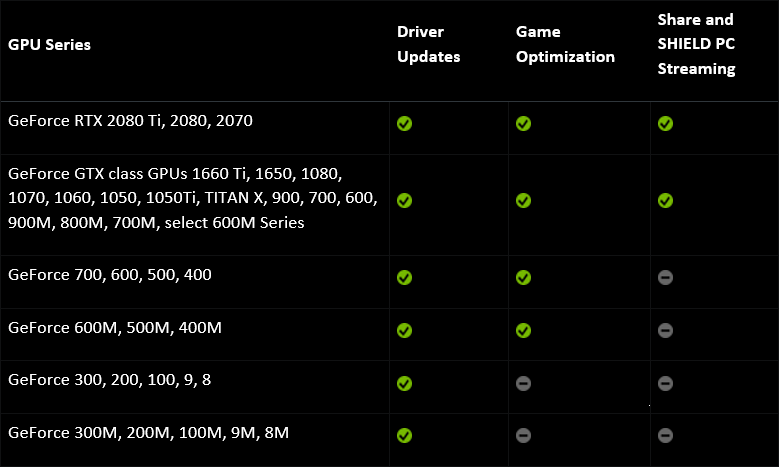 In this article:Mortal Tech, Nvidia, ShadowPlay