Yes now you can record screen for games using window 10 built in app. It is called Game Bar. There is no need to search for any 3rd party Game recorder and paying extra bucks to them. This app is specially made for Video Games in windows. You can record game as long as you want.

Go to the Start ( use windows button on key board ) and type Game Bar. you can use windows shortcut (  icon-windows  + G ) to run the app. You must have latest updated version of windows 10 to use this app.

1- Screen shortcut – You can capture screen at any time using this button. Shortcut for screenshot is ( icon-windows + Alt + prntScrn ).

3- Manually start/stop recording with in the game. This is the main thing. you can record your game for as long as you want. Same shortcut is used to start and stop the recording. Shortcut for manually turning recording on/off (  + Alt + R)

5 – Broadcast (in simple words live stream) your game with this app is simple. But there is a little concern, you only can steam on Xbox live. They are no other platforms available for streaming using Game Bar. Shortcut for broadcasting your game on Xbox live (  + Alt + B ).

Run your PUBG on tencent buddy. If you have run app before, it will show a notification automatically. Otherwise press (  + Alt + R ) to start recording manually. After you are finish, use the same command (  + Alt + R ) to stop the recording. Recorded game will automatically save to ( C:\Users\YourAccountName\Videos\Captures ). Although gaming quality is medium, there is no Hd recording options or even any other resolution available to select. 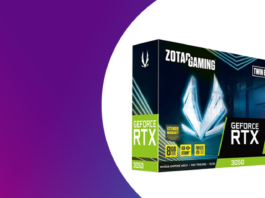 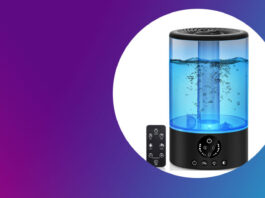 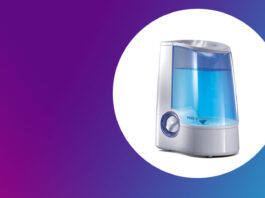 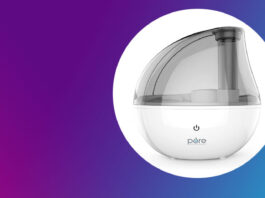 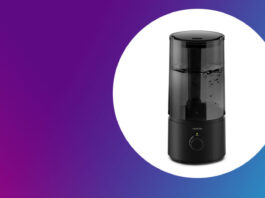 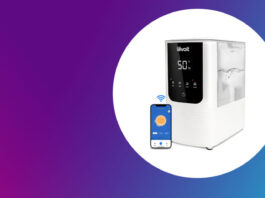 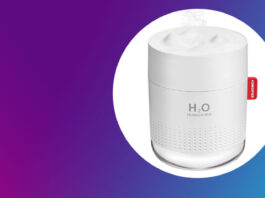 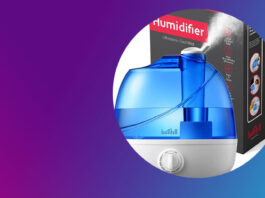