Apex legends views are drooping on stream by 75%. Whereas Fortnite is still keeping its place and stability. Respawns astonishment announcement of legends influenced Fortnight for a while. According to a report by StreamElements suggest that did 40 million hours watched In a single week – but by march those view will  drop down to 10 million. Right now Apex views are double of Fortnite.

Fortnite, on the other hand, experienced a temporary blip in view count when Apex Legends launched.They quickly bounced back to above 20m and has remained stable ever since.On the other hand fortnite views rambled due to Apex legends. For a while but now those views are back to normal. Roughly hitting 20 million and those are stable now 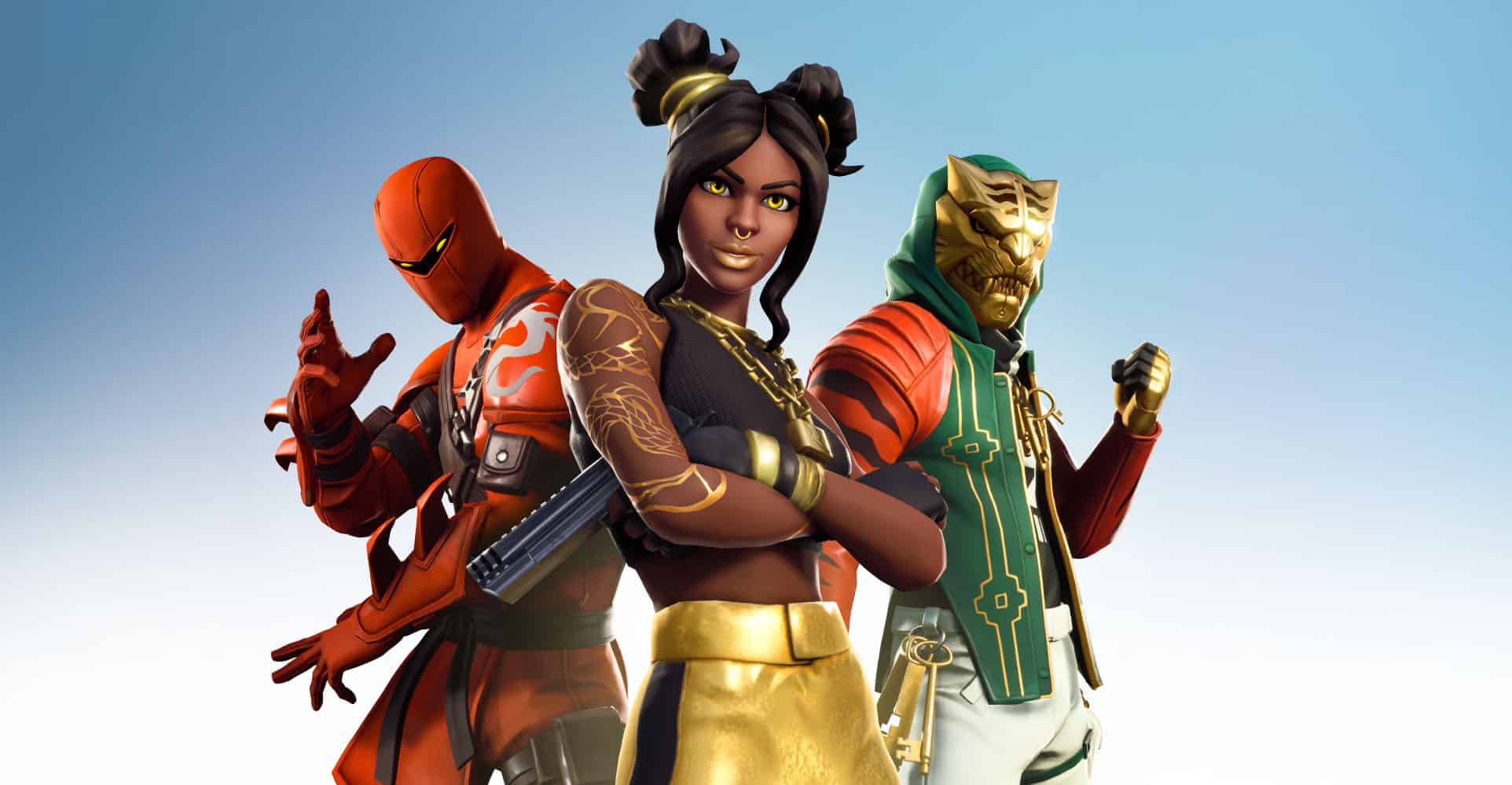 Logically, it was thought that Respawn will defeat battle royale crown but now its views are going down and still Fortnite is keeping its place. But in starting when they launched apex legend expectation were so much high.

According to another news, Respawn bashed the instant hammer of justice on cheaters. HWID a great number of Apex legends on pc, who was banning and by passing it again and again. The gamer was by passing live on twitch .EA banned around 355,000 players on pc last month.  They have confirmed that they are putting up anti cheat team

“The service works but the fight against cheaters is an ongoing war that we’ll need to continue to adapt to and be very vigilant about fighting”, Respawn said at the time. “We take cheating very seriously and care deeply about the health of Apex Legends for all players.”

Sonic the Hedgehog: Redesign the Character

Qasim Saeed - November 9, 2022 0
God of War Ragnarok PC: Features, Specs , Release Date, When will PC version of  Ragnarok be available?  Sony has now made a complete...